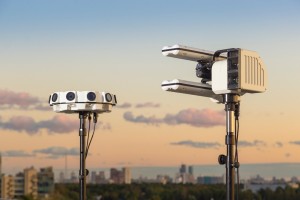 Vision systems may hold the answer, with the global cybersecurity company Kaspersky having developed a system to tackle this problem using the Sony FCB-EV7520A, to create a drone detector and tracker. It helps organizations and property owners defend themselves from unauthorized trespassing by civilian drones.

Drone misuse made headlines around the world when their use brought the UK’s second biggest airport, Gatwick, to a standstill over three nights in the days leading up to Christmas 2018. The devices were flown closely to the airport perimeter and created safety issues for the planes, which resulted in 1,000 flights and 140,000 people being affected.

This is possibly the most famous example of nefarious drone use, but it is hardly an isolated incident. And other recent examples range from: the trespassing and invasion of privacy of the Duke and Duchess of Sussex to take photos of their son; and the grounding of planes at Frankfurt airport; to the attempted assassination of a country’s president.

Indeed, the United States DEA added illegal drone use as “an emerging trend” in its 2018 National Drug Threat Assessment, saying use was increasing - especially with drones being low-cost and having a lower risk of being caught.

Vision systems may hold the answer, with the global cybersecurity company Kaspersky having developed a system to tackle this problem using the Sony FCB-EV7520A, to create a drone detector and tracker. It helps organizations and property owners defend themselves from unauthorized trespassing by civilian drones. 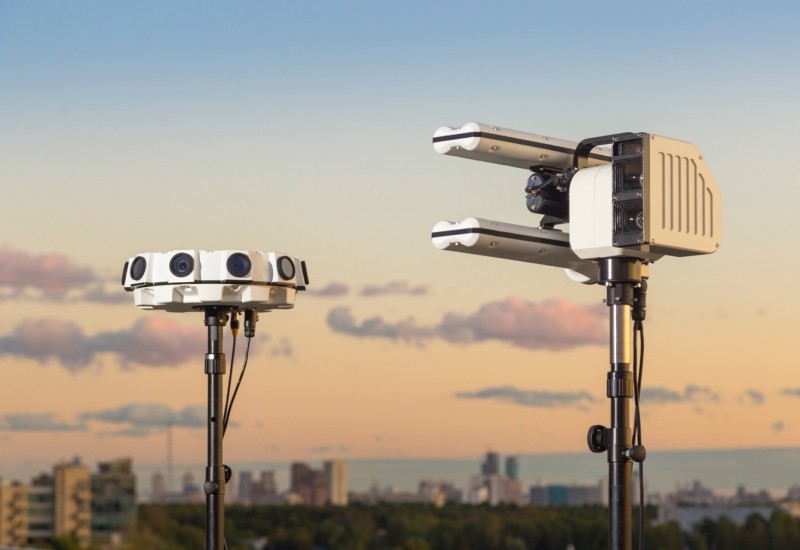 The FCB-EV7520A is a full-HD colour camera block with a 30X optical zoom. This is housed in the primary detection module, with images reinforced with fusion data from radar, lidar and audio sensors in the unit.

Upon detection, coordinates are transmitted to a dedicated server, which then sends them on to a special unit that rotates towards the object, tracks it and then captures more detailed images of it.

In accordance with data from the primary detection module, this unit rotates towards the object to track it, and have the camera module zoom in on it.

This is fed to a GPU-based computing platform with a neural network running AI software, developed by Kaspersky Antidrone, to provide real-time situational analysis and classify the object as a drone, a bird or a plane, as well as notify about the model of a drone.

The time taken for Kaspersky’s machine-vision based technology to detect and confirm the presence of a UAV is less than one second.

Once it is confirmed as a drone the server sends the command to the dedicated module to jam the communication between the device and its controller. As a result, the drone either flies back to the place it took off from or lands safely in the location where it lost signal, with no physical contact made or damage caused to the drone. 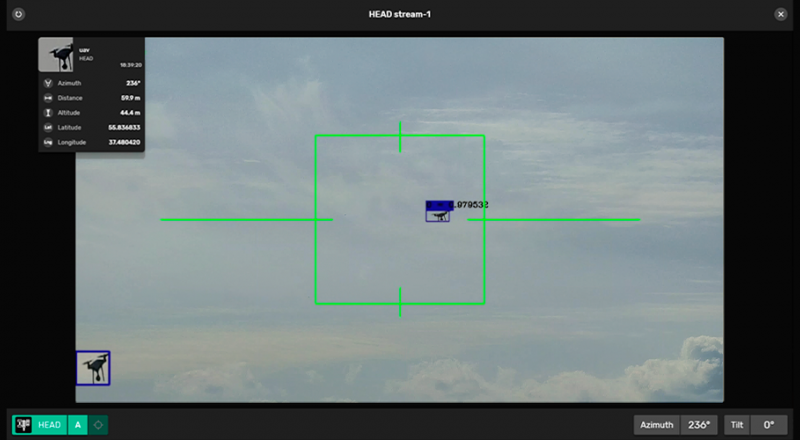 Kaspersky Antidrone can distinguish drones from birds – drone marked with the blue square.

Gary Quinn, who as head on sales for Sony in the CEMA (Central Europe, Middle East and Africa), which covers and gives support to Russia, said:

“Drones can be vital tools. They are used to great success in logistics, in healthcare, in TV and filming among many others. But they have also been used nefariously: through smuggling, through espionage, or through the disruption of a country’s economy, transport and vital infrastructure. And this anti-drone equipment is therefore vital in protecting such systems.

“We - and our Russian partners NPK Fotonika- worked closely with Kaspersky to ensure they had image quality required to detect and classify threats within the limited time window before they can be a problem.”

Kaspersky Antidrone works on a variety of projects in different industries such as airports, manufacturing and private properties, currently all of them are subject to NDAs.

“We tested several cameras and decided to use one from Sony, as it was ideally suited to our needs and provides great quality pictures, even in bad lighting conditions. In addition, being a world leader, their cameras are available globally, which means that no matter where our customers are located, they can easily add this element to systems protecting them from drones.”

For more information on working with Sony in Russia contact Gary Quinn (gary.quinn@sony.com). 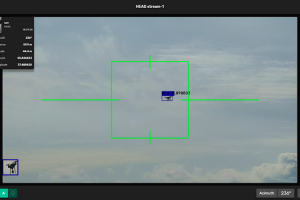