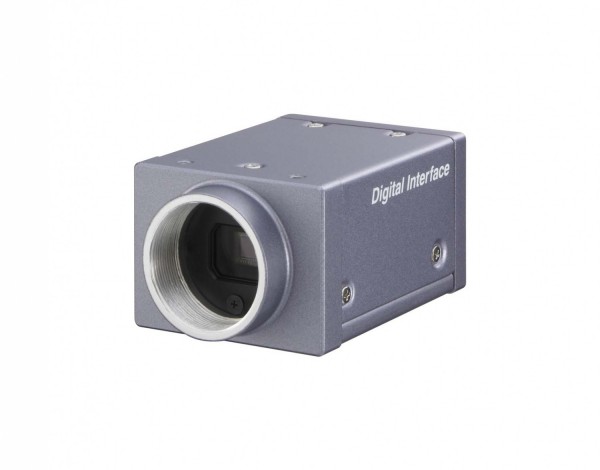 The XCD-SX90CR employs an exclusive Sony CCD and achieves up to 30 fps with SXGA image quality.