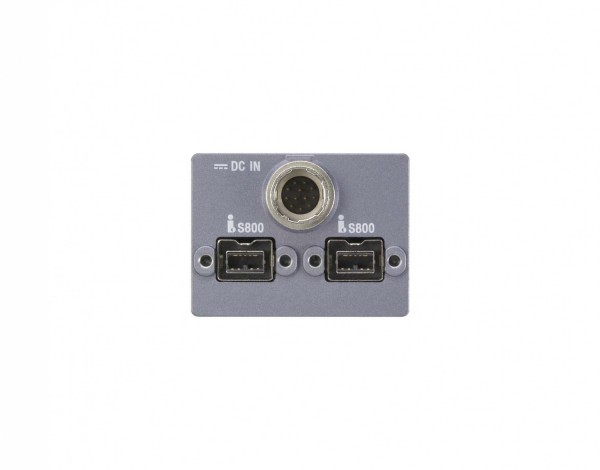 Sony, a renowned leader in digital camera technology, is introducing six new models to its XCD Series: the XCD-U100/U100CR, the
XCD-SX90/SX90CR, and the XCD-V60/V60CR.

The XCD-V60/ V60CR achieves up to 90 fps at VGA resolution, which is commonly used in many machine vision applications

the IIDC protocol. By utilising this interface, users can transfer images to a host PC at speeds of up to 800 Mb/s. Moreover, because multiple cameras can be connected in a daisy-chain configuration, users can enjoy the benefits of simplified operation in a multi-camera system.

When these XCD cameras are daisychained, Bus Synchronisation and Broadcast Delivery are available. With Bus Synchronisation, users can capture images from different angles simultaneously simply by sending a single trigger from the host PC.

For applications that require high-speed image capture at up to 90 fps, the XCD-V60/XCD-V60CR is the answer.