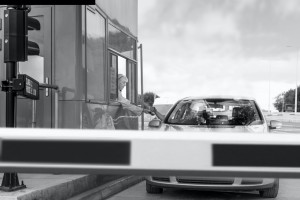 How polarised cameras lets you see through the windscreen

According to data from the German state of Baden Württemberg, two thirds of driving violations captured by its automated camera systems stall due to an inability to identify the driver.

While the technical capabilities of cameras have improved significantly in recent years, the ability to prove who is driving is labour intensive and therefore costly.

ANPR cameras can now automatically capture the number plate, the colour, the make and the type of vehicle and then cross reference this against vehicle and criminal database. But seeing past the windscreen has presented a challenge.

The limitation, however, is not caused by low resolution/ pixel counts, for many ITS applications modern digital cameras produce many times more pixels than is needed to see a face clearly (as you can see in the image below). Instead, the issue is typically glare from the sun reflecting off the windscreen and in effect preventing the accurate identification. 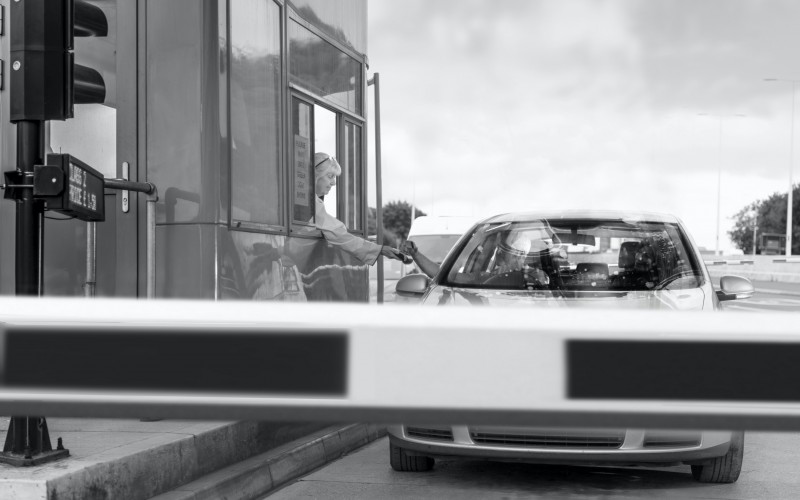 As the paper, presented by a Dutch team at 2013’s Beijing’s Four Continents Conference on road safety, put it:

“[D]ue to e.g. lighting conditions, glare, coatings on car windows or intentional obstruction, the recognisability of the face of the driver on an evidence photo may be difficult. This reduces the prosecutability rate of the registered violations. Processing rejections if the owner was not driving also adds to the operational workload.”

The paper also highlighted that analysing the photo is both and costly, meaning authorities would spend more to police it than they could make in fines.

One approach taken in the Australian state of New South Wales when it rolled out an AI-based system to identify mobile phone use was to put the onus of proof on the driver, however this has been criticised by the The Law Society of NSW as setting a “dangerous precedent” of being guilty until proved innocent, and predictions suggest that the number of challenges would overwhelm the local courts.

And with fewer resources available to the police (both following the 2008 financial crisis and what will follow the expected 2020 Covid-19 global recession) there is a strong need to automate the policing of motoring offences – not just for speeding and jumping red lights, but for dangerous behaviours such as handheld mobile phone use and failure to use a seatbelt, as well as other illegal actions, from the misuse of multiple-occupancy lanes, to smoking in vehicles with minors.

Scroll down to view:

How new technology is overcoming the problem of glare

Data on scale of the problem and the need to automate

In 2018 Sony launched a new class of imaging sensor that brought polarisation onto the chip itself, the IMX250MZR. This is a global-shutter CMOS sensor which uses monochrome quad polarised filters to capture polarised light in four preset planes: 45o, 90o, 135o and 180o, with pixels arranged in a 2x2 calculation unit (see image below).

By using this approach ITS vision cameras are able to completely negate glare with already being built into camera modules with Sony officially launching its first, the XCG-CP510, at the 2018 Vision Show in Stuttgart.

This camera delivers 2448x2048 (5MP raw / 1.3MP per plane of light) images and outputs them at 23 fps over the GigE Vision interface (v1.2 and v2.0 supported). This not only fits well with ITS applications (the ITS sector has almost exclusively adopted the GigE standard in all territories bar some countries in Asia), it also allows synchronisation via the IEEE1588 precision timing protocol, with Sony GigE cameras able to act as both the timing master and slave in a multi-camera system.

This multi camera approach allows both a high-res colour image and a polarised image to be captured, with triggers simultaneously activated to within a fraction of a millisecond.

If we take a look at Australia’s AI-based system to identify mobile phone use, this takes two images to try to mitigate glare. One from above, which is less susceptible to glare but in which the face is not visible, and one from the front, which can show who is driving, but only if glare doesn’t block it. The addition of a polarised camera such as the XCG-CP510 solves this issue. 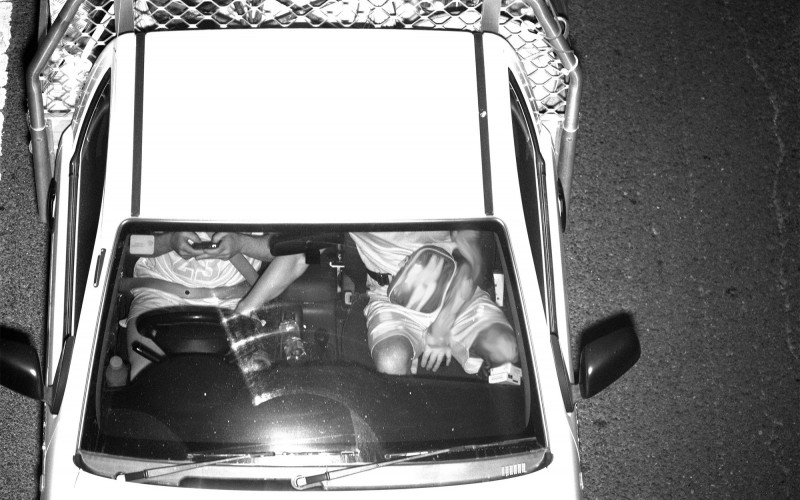 New South Wales has launched an automatic detection system for mobile phone use. During a six-month trial it caught 100,000 drivers illegally using a mobile phone while driving
Source: Transport for NSW

Of course, developing applications that use sensor-level polarisation filters adds a level of complexity to any system build – development time for a typical application being between 6 and 24 months (depending on the application being developed, and the team doing it).

To counteract this, Sony has launched the first (and to date, only) polarised camera SDK – with glare elimination in ITS applications being among the first added to its reference library of applications and suite of highly-optimised algorithms. With the SDK, development can be undertaken more quickly and simply, with lead times for a typical app going from 6-24 months to 6-12 weeks (based on the application and the team).

According to US government statistics, 3,700 people are killed per day in vehicle crashes around the world.

Policing has been proven to affect driver behaviour, with one study from California Polytechnic State University that examined red-light jumping on Qatari roads recording a c.60% drop in violations when a camera was present. And while the paper noted Qatar was likely an outlier due to there being crippling fines, it noted fear of capture was a key factor in the behaviour change.

But it’s not just the ability to identify when they’ve been caught speeding, but to identify dangerous behaviour taking place inside the vehicle.

World Health Organisation data state the use of mobile phones while driving brings a four-fold increase in the risk of being involved in a crash.

More than 30 countries have made it illegal to use a handheld device while driving, and some have enacted significant punishments: Oman, for example, can give 10 days in jail and a fine of 300 OMR (c.$780). But if the risk of getting caught is low – due to fewer police resources being available during / following a recession / with traditional camera systems at the mercy of glare – this behaviour will continue.

Polarised cameras enhance image quality, and usability in the prosecution of dangerous driving offences. And the data is now glaringly clear: this significantly improves road safety. 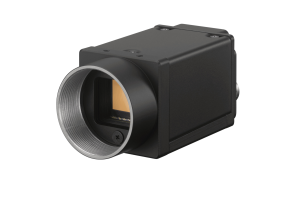 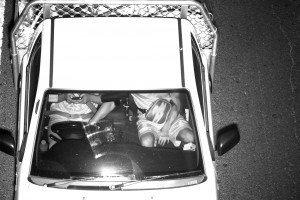 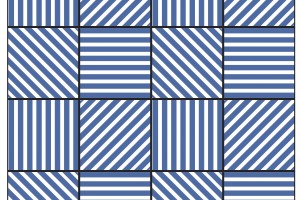