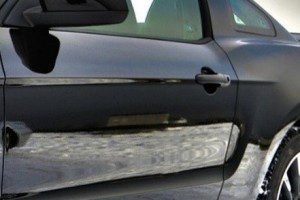 Cars are high value items of equipment, and any defects on their bodywork can be costly to repair. There are numerous different scenarios where the ability to rapidly carry out a visual inspection of a vehicle's exterior will be beneficial. Through such inspection activities, it will be possible to identify issues - such as dents, scratches to the paint, windscreen chips, etc.

Through inspection can be done manually, this will be a very human resource heavy approach, taking a lot of time and having substantial costs too. Also, there will be some defects that the human eye simply won’t be able to pick up. By being able to automate the process, inspection will not only be far more accurate, but overall operational efficiency will be increased and the expense involved significantly reduced.

This is where use of the latest image sensing technology comes in. Sony is already seeing a great deal of interest in inspection systems of this kind, and has already been designed into vehicle scanning systems that are now in operation. The output of an array of different camera units allows hundreds of HD images to be captured within just a couple of seconds.

If inspection work is conducted before the car leaves the production facility, then any problem can be resolved before shipping - as having to handle returns after shipment will be more costly and inconvenient, as well as being frustrating for the customer. Further down the supply chain, inspection could be used in car showrooms - in order to ensure the quality of the product before being bought by the customer.

Another key place where it will clearly be useful is in relation to car rental dealerships. Here inspections would be carried out at the start and the end of a rental period. This would mean that any culpability for damaging a rented car could then be proven, as there would be clear visual evidence available. Likewise, this technology could be applied to long-term parking, to make sure that the customer’s car got returned to them in exactly the same condition as when it arrived.

If the number of cars that the inspection system attends to within a given amount of time can be increased, then the manufacturing facility will be able to achieve greater throughput and increase its productivity. This will call for inspection to be conducted on cars that are moving at a faster speed (passing through the system at 8mph rather than 5mph for example). It is essential, however, that even with this increased speed the quality of the inspection remains high - otherwise signs of damage could potentially be overlooked. 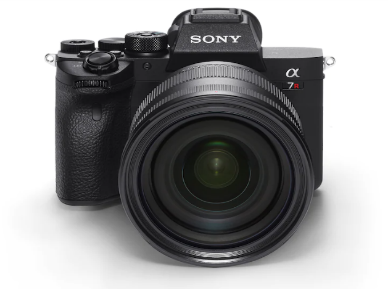 Sony’s advanced camera systems ensure the delivery of ultra-high-resolution images, even when the subject is moving. They are therefore able to offer the imaging performance needed for vehicle inspection systems to run at an accelerated pace. The Alpha7 IV 33MP 10fps and Alpha 9 II 24.2MP 20fps 35mm full-frame mirrorless camera units are currently being employed for this purpose. The large format Exmor RSTM CMOS image sensors used in these cameras are able to obtain exceptional low noise images, with only relatively little external illumination being necessary. This avoids the need for intense lighting that could otherwise disturb the vehicle drivers as they pass through the imaging booth.

The inter-changeable lens Alpha7 IV and Alpha 9 II cameras both feature Sony’s latest generation BIONZ XRTM high-speed image processing engine. With 8x greater computational power than the previous generation device, plus several major internal pipeline enhancements, the BIONZ XRTM provides clear differentiation. It is highly optimised for low-latency/real-time data processing tasks where fast moving objects must be examined. The Sony SDK is also pivotal, as it helps with interfacing these cameras to the inspection systems that it is selected for use in - so that the acquired imaging data can be quickly analysed and then transferred to the cloud for longer-term storage.

Sony’s camera technology has shown that it offers the capacity to combine superior image quality with speed. It is already incorporated into the exterior vehicle inspection equipment being utilised by one of the world’s biggest car manufacturing groups, and new opportunities are emerging in this area on a regular basis. 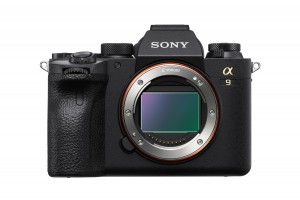 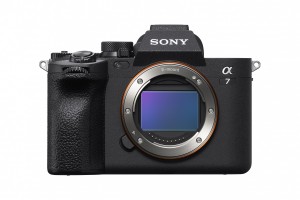